Kedric specializes in government ethics, lobbying law and election law. He began his career in private practice and has since served in the three branches of federal government. 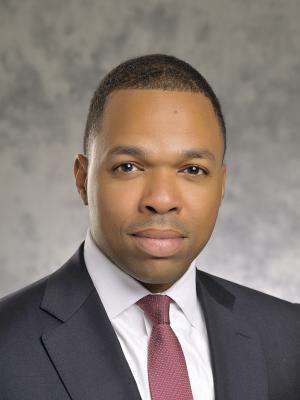 Prior to joining CLC, he advised on executive branch ethics laws as a deputy general counsel at the U.S. Department of Energy.  He also enforced legislative branch ethics laws and standards of conduct as deputy chief counsel of the Office of Congressional Ethics, where he was one of the office’s first investigators. Prior to OCE, Kedric practiced political law at Skadden, Arps, Slate, Meagher & Flom, and advised lobbyists and government contractors on compliance with federal, state and local laws governing campaign finance, lobbying and ethics. Kedric began his career as a litigator at Cravath, Swaine & Moore in New York. He also clerked in the U.S. District Court for the Southern District of New York for Judge Shira A. Scheindlin. As an adjunct professor, Kedric developed the first political law course for the University of Pennsylvania Law School and received the Adjunct Teaching Award.

Kedric earned his undergraduate degree in political science from Yale University and attended the University of Pennsylvania Law School, where he was editor-in-chief of the Law Review.  Kedric joined CLC in 2019.