Brendan Quinn works as alongside the CLC communications team to promote the work of our Campaign Finance and Ethics staff and manage ongoing communications campaigns. 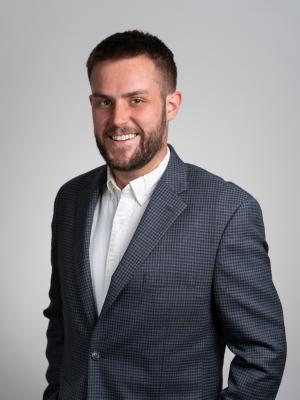 Brendan has worked in the democracy space since 2016, having come to CLC from OpenSecrets, where he managed press relations and social media, and served as a member of the editorial team, overseeing the publishing of money-in-politics related articles. He has devoted much of his professional career to promoting the idea that a more transparent campaign finance system and stronger ethics rules make for a more responsive government.