Danielle leads CLC's voting rights team dedicated to safeguarding the freedom to vote. She litigates in state and federal courts from trial to the Supreme Court, and advocates for equitable and meaningful voter access at all levels of government. 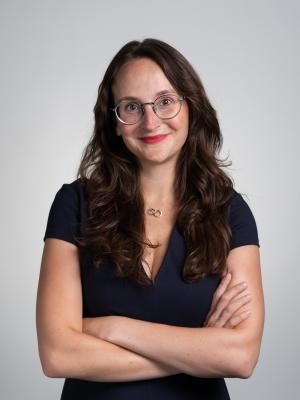 Filter by
Displaying 1 - 18 of 18 Results
Voting and Elections

Decoding the Freedom to Vote

Charlottesville Proves Why Congress Must Urgently Restore the VRA

No, Department of Justice: a Law Designed to Discriminate Against Minority Voters Should Not Remain on the Books

Advocating for Fair Elections in a Small Mississippi Town

A Fitting Remedy to Decades of Discrimination: Restoring Voting Rights to Virginians Who Have Served Their Time

Five Decades of Section 5: How This Key Provision of the Voting Rights Act Protected Our Democracy