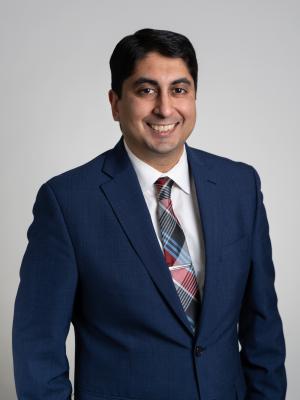 Saurav developed a passion for defending the integrity of our democracy as an enforcement attorney at the Federal Election Commission.  After starting his legal career at White & Case LLP (New York, NY) and Cleary Gottlieb Steen & Hamilton LLP (Washington, DC), Saurav served for almost seven years in the FEC’s Office of General Counsel, investigating alleged violations in dozens of campaign finance matters. Saurav advised the Commission on numerous challenging issues, including foreign political contributions, the use of limited liability companies to conceal the true sources of political contributions, and the payment of hush money to influence a federal election at the direction of a presidential candidate.  Saurav also previously served as a Special Assistant U.S. Attorney in the U.S. Attorney’s Office for the District of Columbia.