Jonathan joined CLC as an attorney on the voting rights team in 2018. His work focuses on increasing access to the ballot and lowering burdens on voting for all Americans. 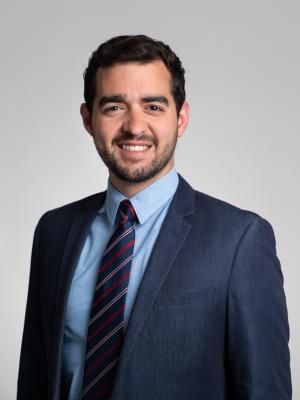 Jonathan advocates for laws and policies at the federal, state, and local level to create a more transparent, accessible, and inclusive democracy. He also litigates voting rights cases in courts across the United States, challenging state laws and policies that deny, abridge, or otherwise burden the right to vote.

He also frequently provides media commentary on voting rights issues on behalf of CLC. He has been quoted in publications including the New York Times, the Miami Herald, and ProPublica, and has appeared on Univision, NPR, and CNN, where he was an Election Law Analyst for the 2020 election cycle.