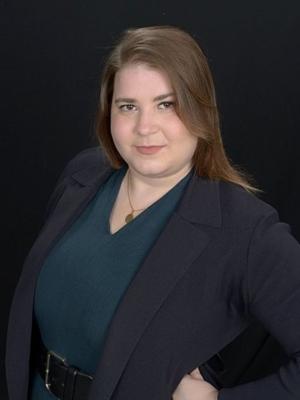 Prior to joining CLC, Elizabeth worked as Chief of Staff for Wisconsin State Representative Greta Neubauer, where she worked with policymakers and stakeholders to develop innovative public policy, increase public engagement in the legislative process, and push back against efforts to undermine our democratic systems. Elizabeth has served as an advisor to state-level political campaigns and caucuses and previously worked as an attorney specializing in political and government law at Maistelman & Associates in Milwaukee, Wisconsin.