During the call, CLC experts discussed the criminal indictment of two Ukrainian-Americans for campaign finance violations, which were uncovered in a CLC complaint to the Federal Election Commission.

The complaint helped trigger a series of revelations showing how the pair leveraged the access their contribution had afforded to deepen their connections with figures close to the president. 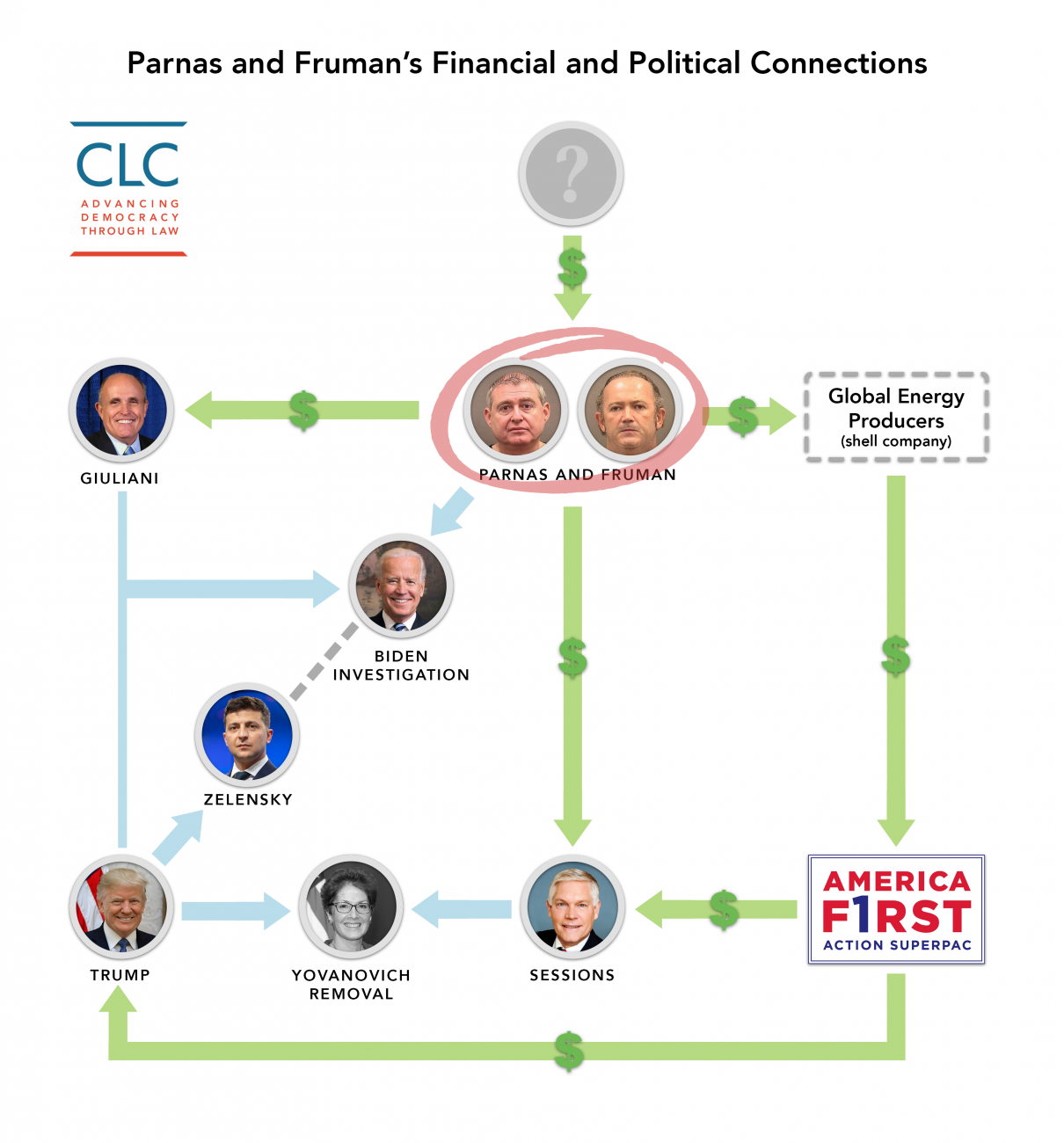 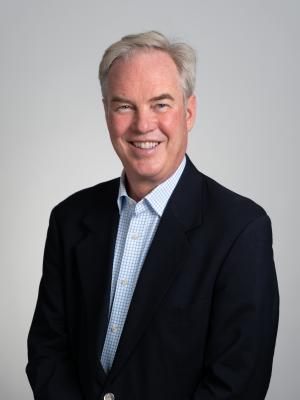 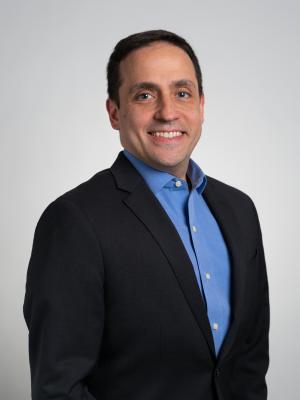 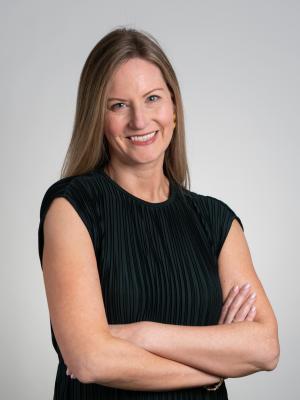 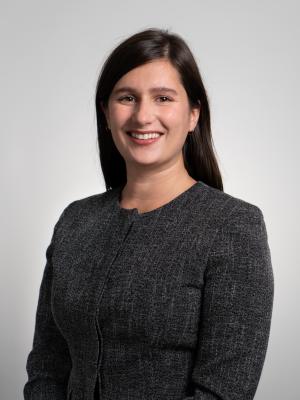 Where is HR for the Supreme Court?