Patrick directs CLC’s work with state and local stakeholders and policymakers to advance innovative campaign finance policies which are designed to promote a democracy responsive to voters and to ensure every American’s right to participate in the democratic process. 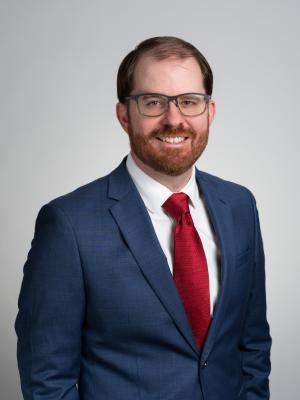 Prior to joining CLC, Patrick worked as an attorney at Public Citizen Litigation Group, where his practice focused on government transparency and he represented nonprofits, journalists and researchers at all levels of federal court, and as a staff attorney/teaching fellow in the Civil Rights Clinic at Georgetown University Law Center, where he supervised law students on voting rights, workers' rights and other civil rights matters in state and federal courts. Previously, Patrick clerked for the Honorable Dorothy Wright Nelson of the United States Court of Appeals for the Ninth Circuit and the Honorable John T. Nixon of the United States District Court for the Middle District of Tennessee.