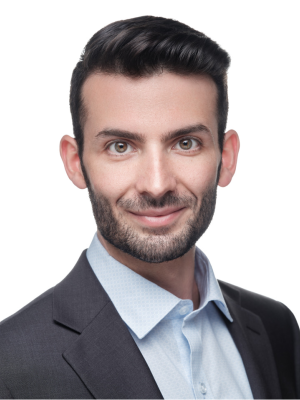 Prior to joining CLC, Ben worked in civic engagement and democracy promotion. Before law school, he worked with the Aspen Institute Citizenship & American Identity Program, and at the nonprofit Citizen University, leading programs on voting and youth leadership. He also received three NW Emmy nominations for his work writing and producing for a TV show about active citizenship. During law school, Ben served as Senior Executive Editor for the Georgetown Journal of Legal Ethics, and worked for Governing for Impact, the Senate Judiciary Committee, and as a Voter Protection Fellow during the 2020 election.