Mark Zuckerberg Heads to Capitol Hill: Here’s What We Want to Learn

On April 10 and 11, Facebook CEO Mark Zuckerberg heads to Capitol Hill for two days of highly anticipated testimony on Facebook’s actions in the lead-up to the 2016 Election and the company’s relationship with data firm Cambridge Analytica.

We’ve got a few questions for Mr. Zuckerberg, ourselves. Facebook says that “political” and “issue” ads run on its platform are going to be subject to heightened transparency requirements, such as including disclaimers telling viewers who paid for the ad, and requiring political advertisers to confirm their identity and location before running ads. But what does this mean?

Here’s some of what we’d like to see the members of the Senate’s Judiciary and Commerce Committees and the House Committee on Energy and Commerce ask while Zuckerberg’s in the hot seat. 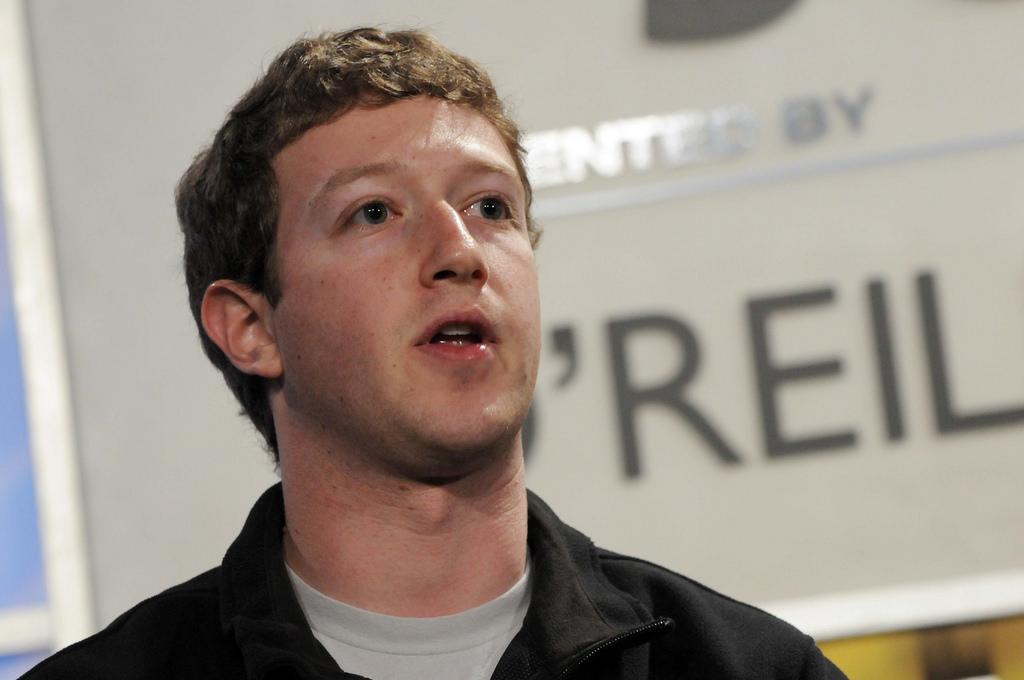 Would the transparency measures you’re putting in place for Facebook have helped voters identify the source of the ads run by Russia in the 2016 election?

The goal of these new Facebook policies is to respond to public pressure after revelations of how entities like Cambridge Analytica and Russia’s Internet Research Agency were able to use the platform to influence American voters. But the devil is in the details — would these policies have actually applied to the types of ads used in 2016? For instance, how narrowly or broadly will Facebook will define a “political” or “issue” ad that would be subject to the new measures? And what information will Facebook tell its users about the political ads they are exposed to — will it tell viewers who is actually behind an innocuously-named Facebook page running the ad, or where their funding came from?

Will ALL of the types of ads sold by Facebook be subject to your new transparency measures?

Facebook offers many different types of ads across its platforms, some of which rarely reveal the name of the group sponsoring the ad. Any kind of ad on Facebook could be exploited by foreign actors seeking to influence American voters, so transparency measures should apply universally no matter how an ad is formatted. In addition, as Facebook acquires subsidiaries like Instagram and WhatsApp, which also host or could host ads, it’s important that these products be subject to the same level of scrutiny as their parent company.

You say you support the Honest Ads Act in Congress. What will you do, as a citizen and a business leader, to help it become law?

On April 6, Zuckerberg posted a statement to Facebook that included support for the Honest Ads Act, bipartisan legislation in both chambers of Congress that would help to combat foreign interference in U.S. elections. While Facebook has outlined some steps the company plans to take on its own, the measures don’t go far enough, and Facebook’s internet advertising peers have to date remained silent on the issue. The protection of American elections from foreign interference cannot be left to voluntary measures by tech companies.

In addition to continuing to advocate for the passage of the federal Honest Ads Act, we also hope Facebook will fully comply with existing state and local disclosure requirements.

Less Than Year Before Midterms, Congress Must Pass Freedom To Vote Act

State and Federal Legislators Should Fix the Foreign Spending Loophole