Issues
Voting and Elections
Image
Rep. John Lewis (D-GA) speaks outside as the Supreme court hears arguments on whether a key part of the civil rights legislation known as the Voting Rights Act unfairly targets southern states for systemic racial bias that is no longer present. Photo by Jay Mallin/ZUMAPRESS.com/Alamy Live News.

It is with great sadness that Campaign Legal Center (CLC) mourns the passing of two key civil rights leaders and voting rights pioneers, Rep. John Lewis and Rev. C.T. Vivian. Their work fighting to right the wrongs of racial segregation and voter suppression during the civil rights movement were part of the catalyst to pass the Voting Rights Act of 1965, which helped ensure equal access to the ballot for all Americans.

Lewis marched, protested, and was arrested more than 40 times over the course of his life as he worked to expand the ability of communities of color to vote. He was a powerful advocate for each reauthorization of the Voting Rights Act in 1970, 1975, 1986 and 2006. After the 2013 Supreme Court decision Shelby County v. Holder gutted the Voting Rights Act, Lewis led the Congressional push for legislation that would again provide federal protection for communities of color against voter suppression. Last year, he presided over the House of Representatives as it passed the Voting Rights Advancement Act and strongly supported the For the People Act, a democracy reform bill that would restore key protections of the Voting Rights Act and make voting more accessible for all. 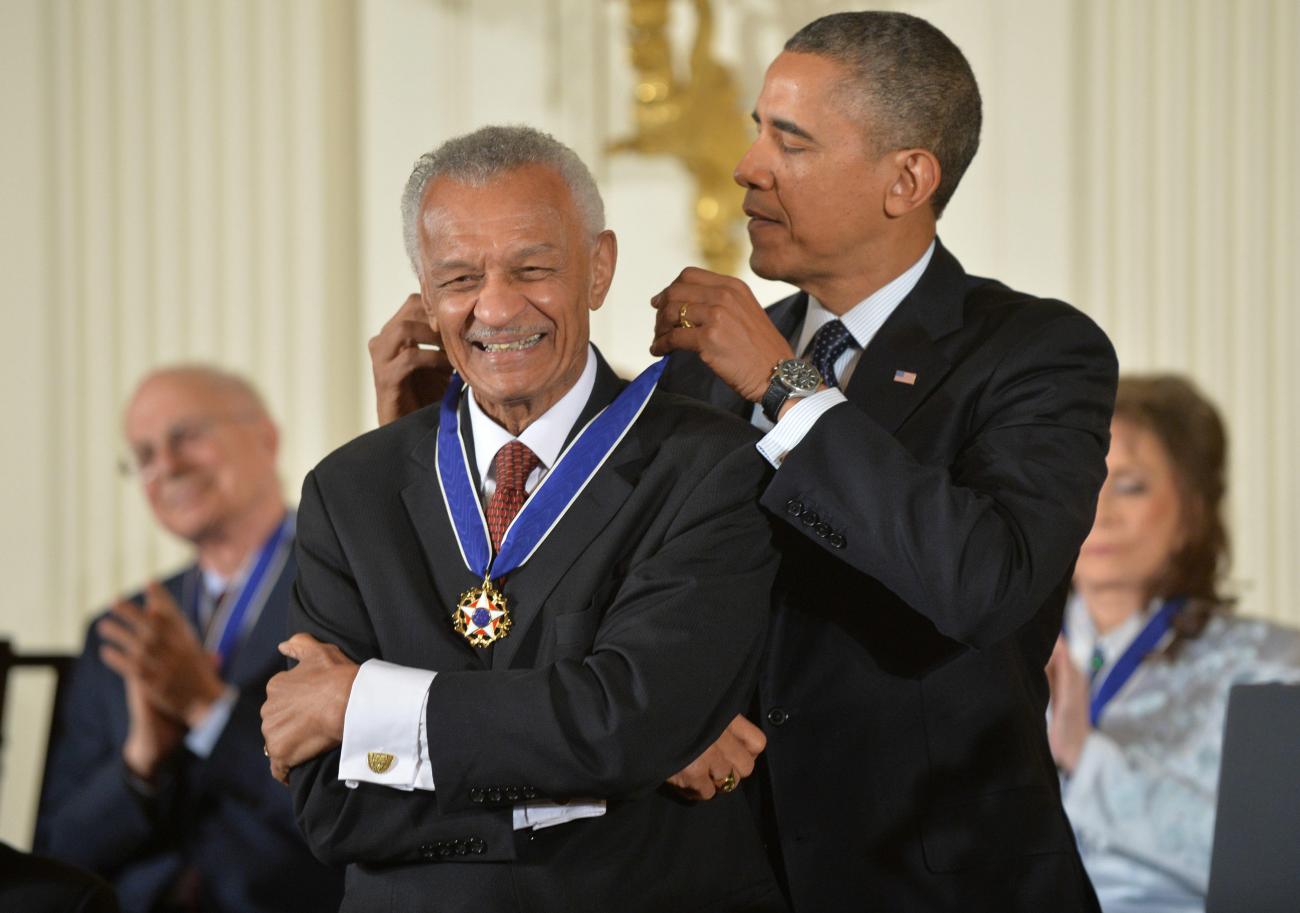 Likewise, Vivian used his work as a minister to inspire the country to change on civil rights issues and organize voter registration efforts. While protesting segregation in Tennessee’s capitol, he met Dr. Martin Luther King Jr. and became a member King’s inner circle. As a director of 85 local chapters of the Southern Christian Leadership Conference (SCLC), Vivian coordinated voter registration activities. He  continued to serve in the SCLC after King’s assassination and returned as its interim president in 2012.

Vivian and Lewis accompanied King on the historic 1965 March on Selma. Vivian, Lewis, and other protestors were beaten in front of cameras, and these images played a vital role in generating the popular will to pass the Voting Rights Act. For their bravery, former President Barack Obama awarded the Presidential Medal of Freedom to Lewis and Vivian in 2011 and 2013 respectively.

CLC honors the legacy of both men by continuing our work to ensure that every American can exercise their right to vote. Whether it is passing the For the People Act in the Senate, preventing wealth discrimination from barring hundreds of thousands of Floridians from voting, or ensuring that voters do not need to choose between their health and participating in our democracy amid the coronavirus pandemic, there is still much work to be done to ensure that every eligible voter can vote.

Georgia Lyon
Georgia is a Communications Assistant at CLC.

What the Electoral Count Reform Act Means for States