The author, Marquibe Smith, 44, of Murfreesboro, Tennessee, works at a Nissan car factory.

My name is Marquibe Smith. I was convicted of a drug crime in Louisiana back in 1998. Louisiana is a state that marginalizes people and uses the criminal justice system to keep them down. I currently live in Murfreesboro, Tennessee and have lived in the state since 2005. I work at a car factory for Nissan until 11 p.m. each night. 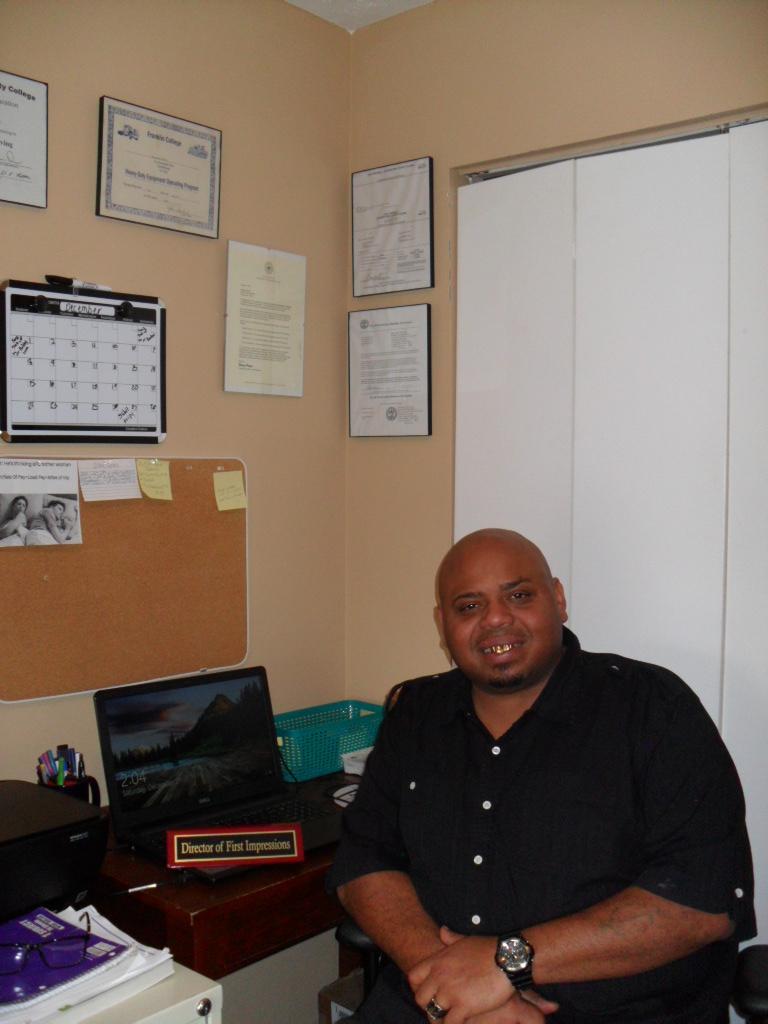 I am telling my story because I want states to communicate more clearly to this community about their eligibility. I found out the truth about my rights, but states shouldn’t make it so hard.

I feel that voting is one of the most fundamental rights of being an American, and we must protect this right at all costs. This nation was founded on the participation of everyone in it. We cannot let this process be corrupted.

Some people might think that everybody has voting rights. But it’s not so simple.

I’m a 44-year-old black dude with gold teeth in my mouth and tattoos. I come from a parish in Louisiana where a lot of people get railroaded. The state has the highest incarceration rate per capita in the nation. It took until November 2019 for the state of Tennessee to finally acknowledge my right to vote. They sent a letter explaining this.

Why this was even necessary is a lesson in the way that states add additional burdens on people with felony convictions.

I met a guy at work that was in a similar situation as mine. He said he would never be able to vote again in his life. Misinformation has a way of spreading like wildfire among the population by word of mouth and preventing people from registering. I did not take his word for it, so I began to research on my own.

After doing some searching, an ad popped up on Google for RestoreYourVote.org. This lit a fire for me. It made me feel great.

The current law in Tennessee says that if another state restores your civil rights, you get your rights back in Tennessee. But many people, including a lot of the county registrars, don’t know that. A lot of people get told that they need to get paperwork filled out in the state where they got convicted but that’s not true.

I plan to vote in the November general election.

I’m more of a centrist and don’t lean left or right. I prefer evaluating policies and supporting reforms that make a lasting difference. I feel that politics are too often centered around wealthy special interests and donors, rather than the people. I hope to change that with my vote.

I want to have a say in who gets elected and put my two cents in. I want to feel truly American.

Many people with felony convictions are eligible to vote

Learn about the laws in your state.

What the Electoral Count Reform Act Means for States