Shanna is senior legal counsel on CLC’s campaign finance team, which seeks to advance transparency and accountability in our political system using a variety of legal strategies. 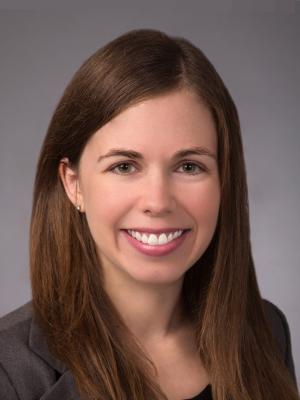 Immediately prior to joining CLC, Shanna was in private practice as a campaign finance attorney.  She advised clients on federal and state campaign finance laws and engaged in litigation against the Federal Election Commission on their behalf.  Before that, Shanna was an attorney in the Federal Election Commission’s Enforcement Division, where she investigated complaints and advised the Commission on complex legal issues.