Megan McAllen focuses on strategic campaign finance litigation to protect and advance a more transparent, accountable and representative government for all Americans. 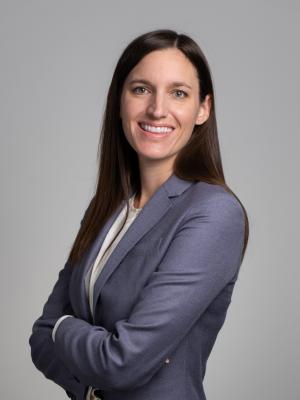 Megan has litigated a wide range of campaign finance matters in federal and state courts at all levels, including on behalf of individual litigants, state and municipal entities, and partner groups. She also has expertise on topics related to federal administrative law and practice, government ethics, lobbying and political transparency, and has spoken at conferences and events nationwide on money-in-politics issues.

Megan is a graduate of the University of Virginia School of Law (J.D., 2011) and Princeton University (A.B., 2007). She is admitted to practice law in the District of Columbia, the State of California, the Supreme Court of the United States, the U.S. Courts of Appeals for the First, Tenth and D.C. Circuits, and the U.S. District Courts for the Districts of Columbia and Colorado. Megan joined CLC in 2011.