A Warm Welcome to Our 2017 Summer Law Interns!

Today, the Campaign Legal Center welcomes five new members to our team for the summer: our 2017 class of summer law interns. The summer interns are current law students who will work with CLC's full time staff to help advance our work, including pushing for the enforcement of campaign finance laws, and against felon disenfranchisement and partisan gerrymandering. 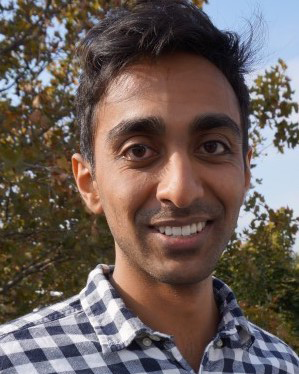 Aseem Mulji is a rising second-year law student at the University of California, Berkeley. He serves as Website Editor of the Berkeley Journal of Gender, Law & Justice, and is a member of [email protected] and the Post-Conviction Advocacy Project. Before law school, he worked at the Participatory Budgeting Project. Aseem is a graduate of Middlebury College. 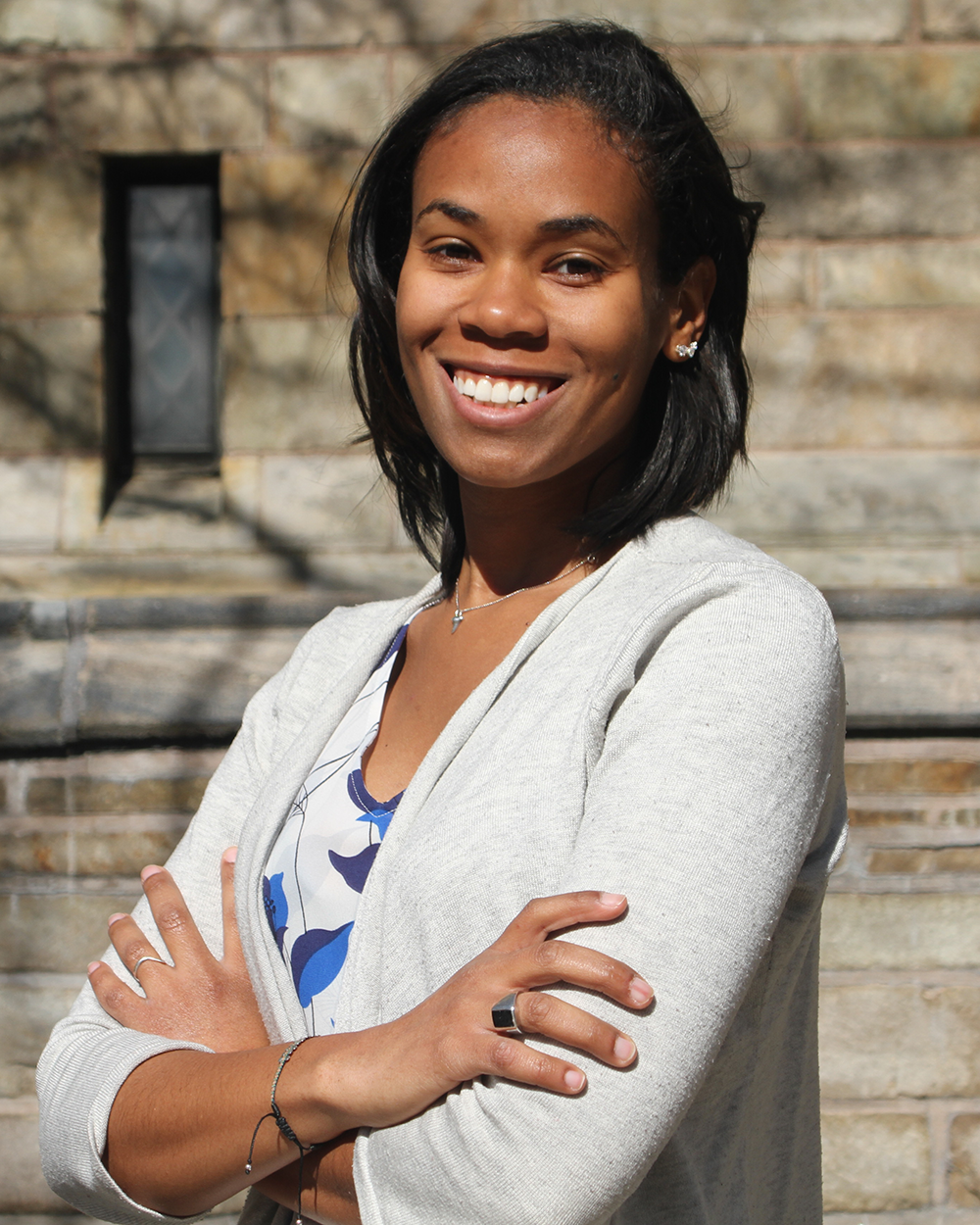 Raised in the Washington, DC metro area, Jasmine Jennings graduated from Northwestern University cum laude in 2013 with degrees in International Studies and Art History. Jasmine studied abroad in Buenos Aires, Argentina and wrote her published honors thesis on the making of Argentine national identity. After graduating, she returned to Washington, DC to work at the Smithsonian American Art Museum and Renwick Gallery as a curatorial assistant for three years, where she was fortunate to work on the popular reopening exhibition of the Renwick, WONDER. Before starting at Yale Law School this past August, Jasmine taught English in Cambodia, Indonesia and Thailand for three months.

At YLS, Jasmine is a rising second-year law student. She is in the San Francisco Affirmative Litigation Project and is the Vice President of the Black Law Students Association. 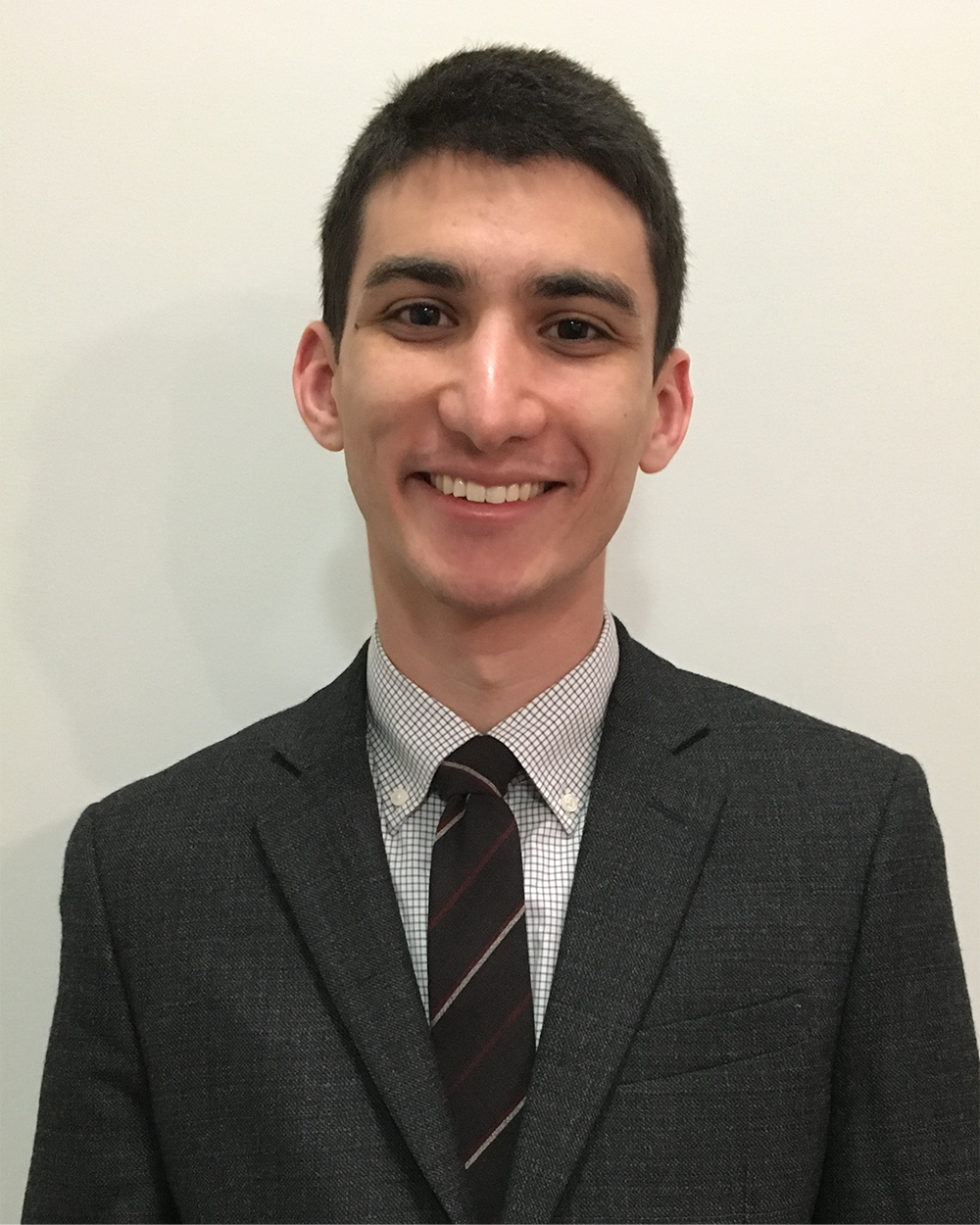 Originally from New York, he graduated from Pomona College in California as an English major and politics minor. While in college, he worked on the campus newspaper and assisted a professor with research on how corporations and governments interact.Between college and law school, he spent two years as a journalist with the legal news service Law360 in New York. 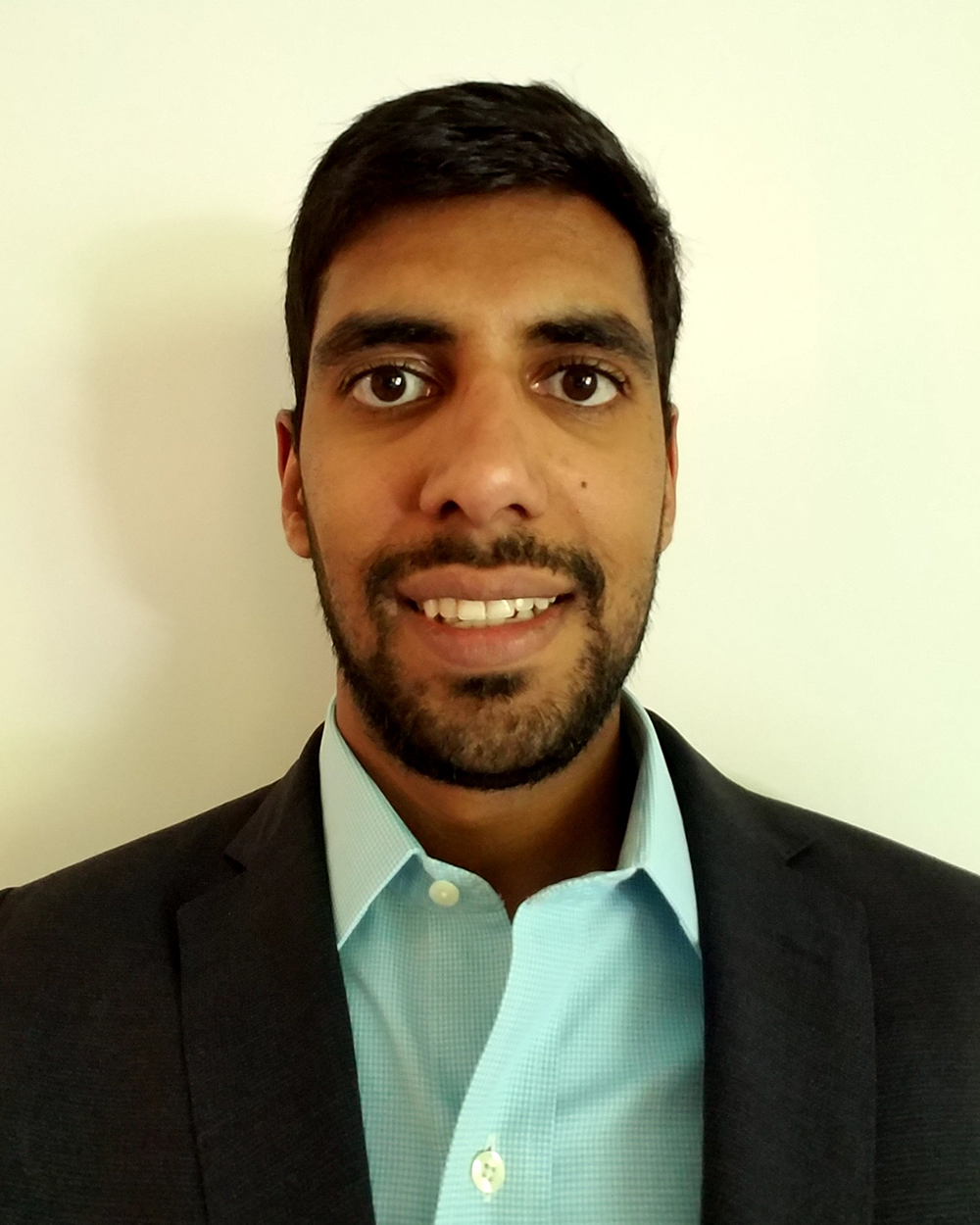 Samir Sheth is a rising second-year law student at the University of Virginia School of Law. Samir has worked on several local and national political campaigns in Colorado, Texas, Virginia, and Florida. He is interested in a career working on voting rights, gerrymandering, and campaign finance reform. He grew up in Memphis, TN and is a graduate of Bowdoin College (B.A., 2012). 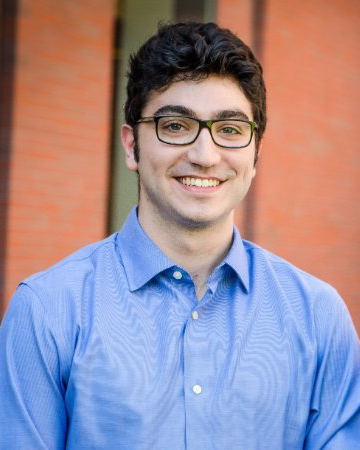 Zach Piaker is a rising second-year law student at Columbia Law School, where he is the incoming president of the American Constitution Society chapter. Zach was born and raised in New York City, but spent a year working in Washington at the Partnership for Public Service, a nonpartisan good-government nonprofit, on a project to prepare for and improve the 2016 presidential transition process. Zach graduated from the University of Pennsylvania in 2015 with a degree in Philosophy, Politics, and Economics. Zach entered law school deeply interested in voting rights, redistricting, and campaign finance, and is incredibly excited to be joining the Campaign Legal Center's work this summer.