Last night, millions of Americans tuned in to CBS to watch 60 Minutes’ much-hyped interview with adult film star Stormy Daniels. While many may have watched for the promise of gossipy revelations about President Trump’s private life, viewers soon learned that the heart of the Daniels story is, in fact, an apparent violation of campaign finance law by someone closely associated with the Trump campaign.

CLC President Trevor Potter appeared on the program in an interview with Anderson Cooper to shed light on the issue. 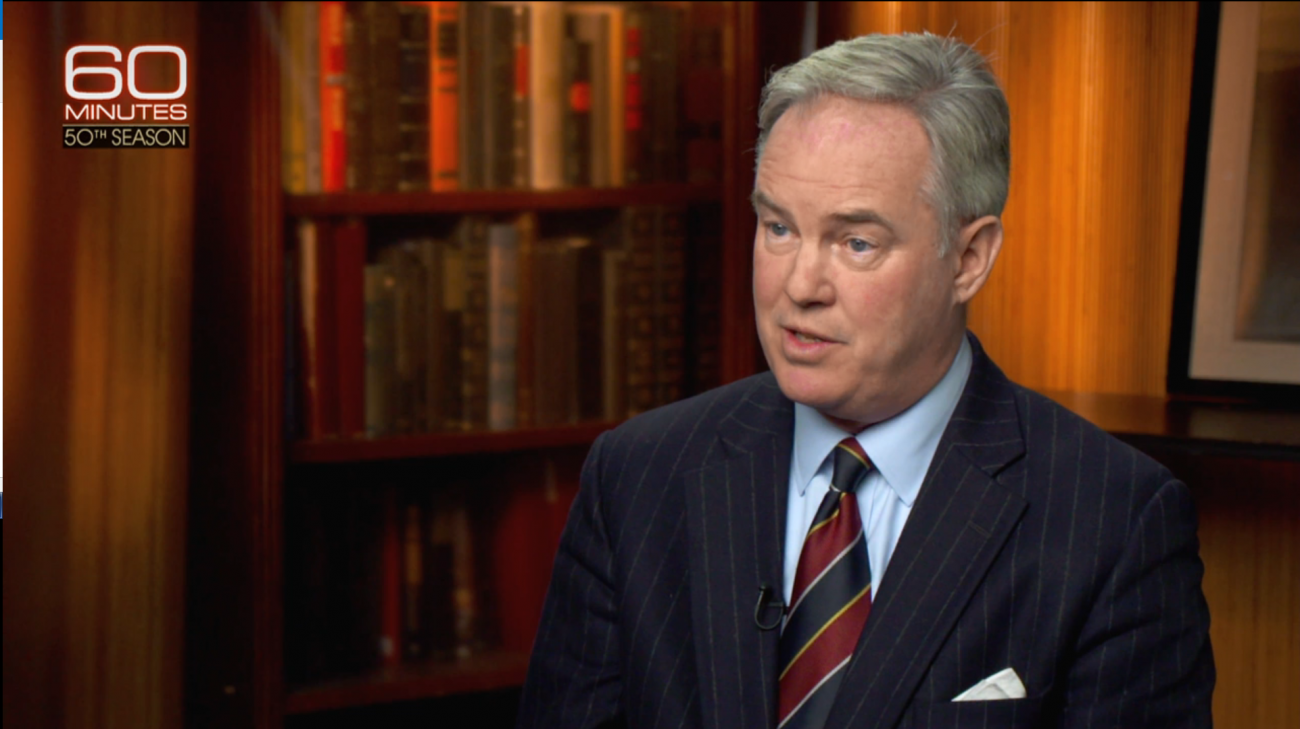 Stormy Daniels’ silence about her alleged affair with the president was secured with a payment of $130,000 from Trump’s lawyer Michael Cohen, only eleven days before voters went to the polls for the 2016 general election.

Trevor: The payment of the money just creates an enormous legal mess for, I think, Trump, for Cohen and anyone else who was involved in this in the campaign.

Anderson Cooper: Are you saying that can be seen as a contribution to benefit a campaign?

Trevor: I am… And if [Cohen] does this on behalf of his client, the candidate, that is a coordinated, illegal, in-kind contribution by Cohen for the purpose of influencing the election, of benefiting the candidate by keeping this secret.

Basic campaign finance laws require that any money paid to influence an election — and that includes hush money — must be properly reported, so that we can know who is attempting to influence our choices. The timing and circumstances of these unreported payments to Daniels in exchange for her silence, so close to Election Day, are suspicious enough to warrant a full investigation by the Federal Election Commission.

Unfortunately, candidates and political operatives from both parties increasingly push the legal envelope with the expectation that the FEC won’t penalize them for violations. If the FEC continues to sit on its hands and refuse to even investigate claims, the lawbreaking on all sides will continue to get worse with each election cycle.

As a campaign finance watchdog organization, CLC files legal complaints when we see violations, and we take the FEC to court when it refuses to act. Learn more about some of our recent work to hold the FEC accountable.