The author, Debbie Patel, is a Whitford plaintiff from Milwaukee County, Wisconsin

A few weeks ago, while visiting my 87-year old aunt at her cabin in Minnesota lake country, I received word that the Whitford complaint had been amended. She was one of the first to know that my name is now in print as a plaintiff in a lawsuit likely headed to the United States Supreme Court. It felt monumental and I told her so.

My aunt’s memory is starting to fail. Indeed, one morning during my stay she asked me three times if I was a Republican. I gently reminded her that I am a Democrat. She has always been a Republican, and growing up our extended family had Democrats, Republicans, and Independents. We didn’t talk much about politics in those days, and we didn’t object to one another’s politics. We all got along. My aunt and I still get along, regardless of our political views.

My aunt’s memory may be failing, but she is super smart. Her doctors tell us she functions as well as she does because she is so smart. And she reads. She reads newspapers at her local library, and is never without a book nearby. And so when she asked me to tell her more about the Wisconsin case, I told her why, just prior to my 65th birthday, I became a plaintiff in my very first lawsuit. 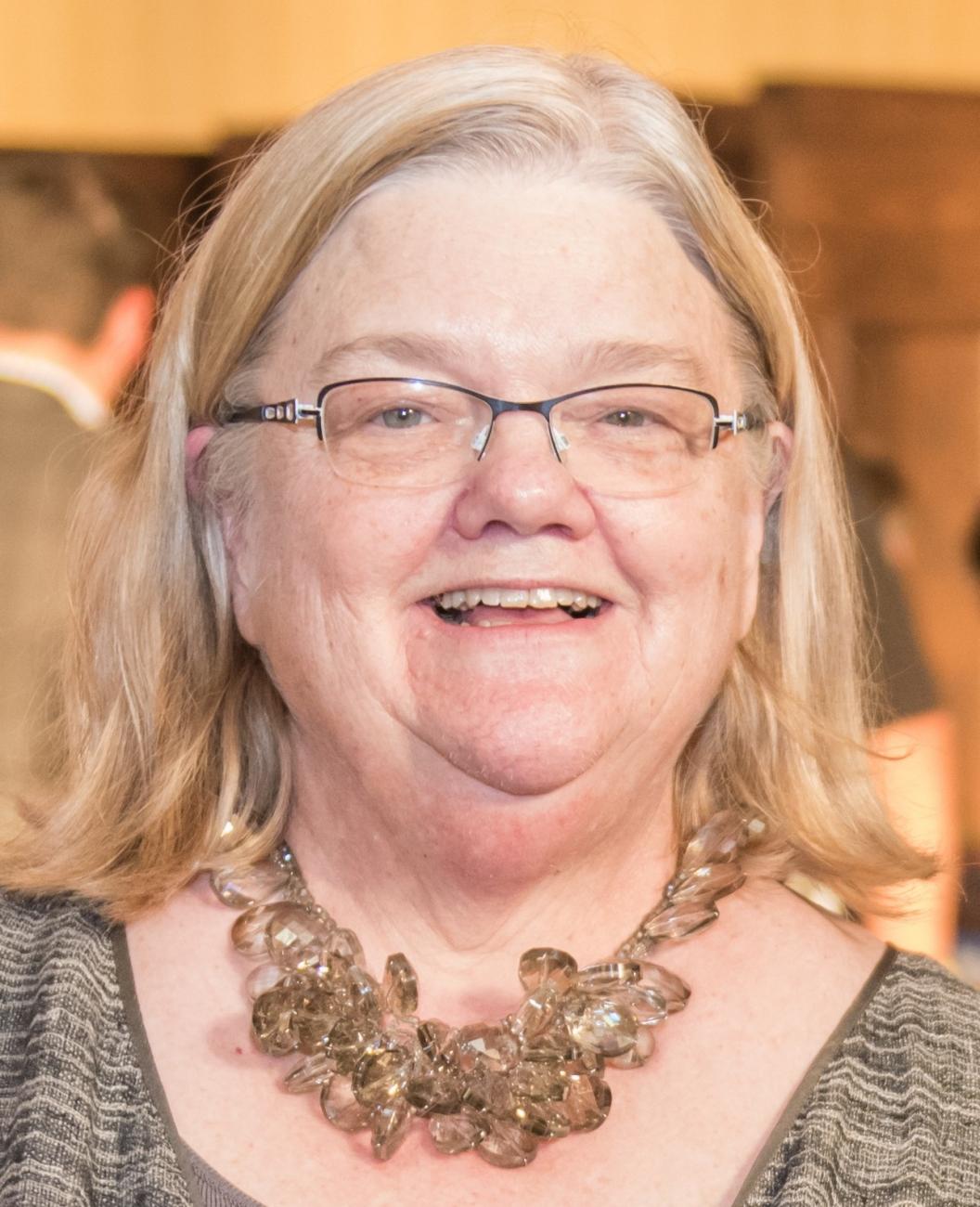 She knew of it, but was unfamiliar with the details of “cracking” and “packing.” I explained that in Wisconsin, once the Republicans took over all branches of government, they used powerful computer programs to move lines on a map around to create Assembly districts that nullified votes by Democrats. Some districts were packed, with all the Democrats crammed into one district. My district, the 24th State Assembly District, was cracked – lines were pushed and pulled to split Democrats up – swallowing my vote into a largely Republican district. The effect of the cracking is that the assemblyman representing my district no longer needs my vote. It simply does not matter. (I didn’t get into this with my aunt, but the map was so skewed that no Democrat even ran in my district in 2014 or 2016, so the Republican candidate won with 97 percent of the vote both times, a predictable outcome when Democrats choose not to run a race thought unwinnable).

The gerrymandering was done to disenfranchise all Wisconsin Democrats for at least a decade, and so far it is working.  What they did was intentional. And done in secret behind closed doors. My assemblyman participated. My senator participated. My governor participated. They gleefully trampled on my constitutional right to have my vote count. They spent my tax dollars doing it, and more tax dollars to defend it in court. Their lawyers’ behavior was so outrageous the courts imposed a fine, and computer hard drives were seized to get at the truth.

My aunt was appalled. ‘Who allowed this to happen!?’ – she proclaimed. What really troubled her was the way it was done. Government should be open and honest. If what the map drawers did was right, why was it done in secret, why weren’t they honest about it, why did they try to hide what they did? What they did was not right.

There was nothing to stop them, I replied. Power corrupts, absolute power corrupts absolutely. For a moment in time, one party had absolute power. They secretly used that power to deny me of my rights, and so now I was suing them.

"Power corrupts, absolute power corrupts absolutely. For a moment in time, one party had absolute power. They secretly used that power to deny me of my rights, and so now I was suing them." - Debbie Patel, Whitford plaintiff

My aunt could see that gerrymandering is not a partisan issue. It is a question of fairness and our constitutional rights.

Gerrymandering has practical implications that affect us all. As can be seen in the last two elections, it discourages citizens from engaging in the democratic process – why bother to speak when your voice will not be heard. It also fosters extreme partisanship, where primaries may render general elections meaningless or uncompetitive. The left moves left and the right moves right. Since 2012, it has fed the fire of political polarization in my state.

This is not how politics should work. Our representatives should prove their worth to a wider range of voters and be responsive to the will of their constituents. Voters should be able to choose their representatives, not the other way around. And although we may not be as agreeable as my family was over Thanksgiving dinners many years ago, if the courts put in place meaningful boundaries on the use of partisanship during redistricting, perhaps members of both political parties will be forced to work together. To talk to one another, and to respect one another’s views. A reason for all to give thanks.

Join us in the Fight for Fair Maps
Donate