I’ve Been a U.S. Citizen Since 2015. My State is Threatening to Purge Me From the Rolls

When I became a naturalized citizen in 2015 after moving to Texas, I never thought that today in 2019, my home state would put my voting rights in jeopardy. As of this moment, I am a proud Texan that voted in several primary, general, and special elections in 2016 and 2018, but I can’t say whether I have the right to participate in future elections. That scares me.

I care about politics more now than ever before. Last year was dominated by divisive rhetoric, partisan labels, and debates over who is an American. My sincere wish this year is to return to the values that define us and made us the greatest nation in the world. A nation of respect, democracy, freedoms and unity. We are one nation: with liberty and justice for all.

Here is my story: 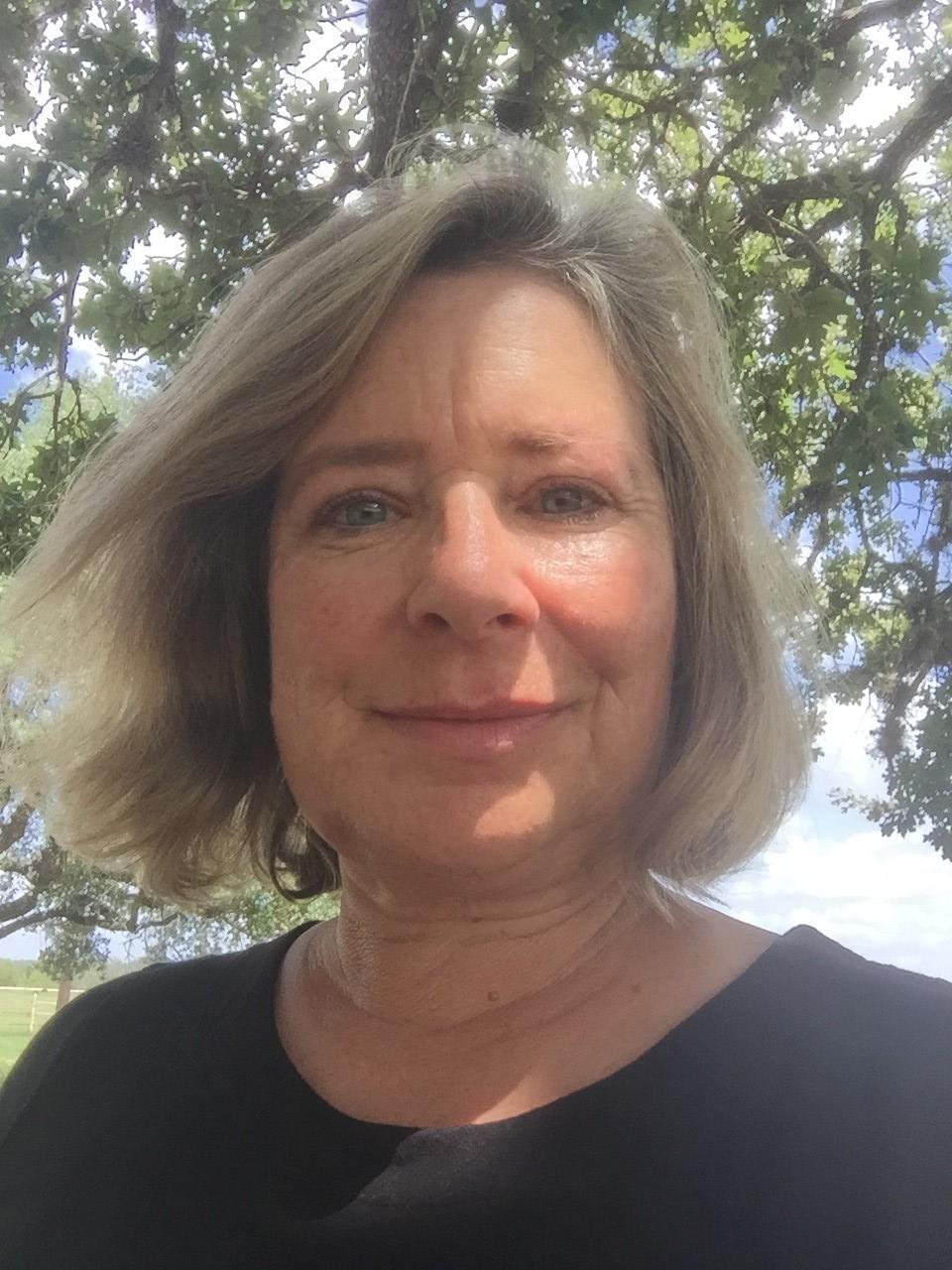 The author, Julie Hilberg of Poteet, Texas, is challenging the state’s authority to deprive her of her constitutional right to vote.

On April 16, 2015, I became a United States citizen at a naturalization ceremony in Bexar County. Immediately after the ceremony, I completed a voter registration form and was told the form would be sent to the county registrar. However, after a couple of months I had not received my voter registration card so I visited my local elections office, showed my naturalization certificate and registered to vote. I became a registered Texas voter on June 26, 2015. I proudly voted for the first time in the 2016 primary elections.

When I found out the news that said – without evidence – that 95,000 people had been put on a list of noncitizens who had voted illegally, it did not occur to me that my name may be on the list. But sure enough, the Texas Attorney General issued a public warning last week, saying that non-citizens were registered to vote in Texas. He threatened criminal prosecution. This was very intimidating, and I felt vulnerable and scared. When I went to speak with the Atascosa County Election Administrator, Janice Ruple, she confirmed that my name was on the list provided by the Texas Secretary of State.

I live in a small town of fewer than 4,000 people. Janice knows me personally and knows I am a citizen. I don’t know why she couldn’t assure me that my voter registration and others in my county will be safe from the purge.

I am passionate about democracy as an American and Texan, and hold my voting rights dear. I want to stand up on behalf of the tens of thousands of people that may have been unfairly flagged by this flawed system and deprived of their constitutional rights.

My story is just one of potentially tens of thousands of stories. How could this be? If the state has the power to purge citizens from the voter rolls, there is no limit to what they might do next. It is time for me to stand up for my beliefs and freedoms, to defend our democratic process and keep our voices heard loud and clear through the ballot box.

We are Taking Texas to Court
Learn more

CLC Releases Report on Voting Access in All 50 States