Florida is Trying to Silence Me With a Poll Tax

The author, pictured below, is Bonnie Raysor, age 58. Bonnie has lived in Florida since age 17 and currently resides in Boynton Beach.

When my father-in-law took ill, I used to get headaches and ended up addicted to opioids. I got caught selling and served 15 months behind bars. This was the first time I had been in trouble. I had nothing on my record, not even a speeding ticket.

When I was released from prison, I came out clean and had kicked my addiction. Now straight and sober, I’ve been able to focus on other things. I earned a college degree in Finance and Accounting and received a B.A. at age 56. Now I focus on caring for my grandkids and my job as an office manager at Air Duct Aseptics in Pompano Beach, Fla. I have taught Sunday school at the local church for 17 years. I put three children through school as a homeschool mom. I am not a hardened criminal. 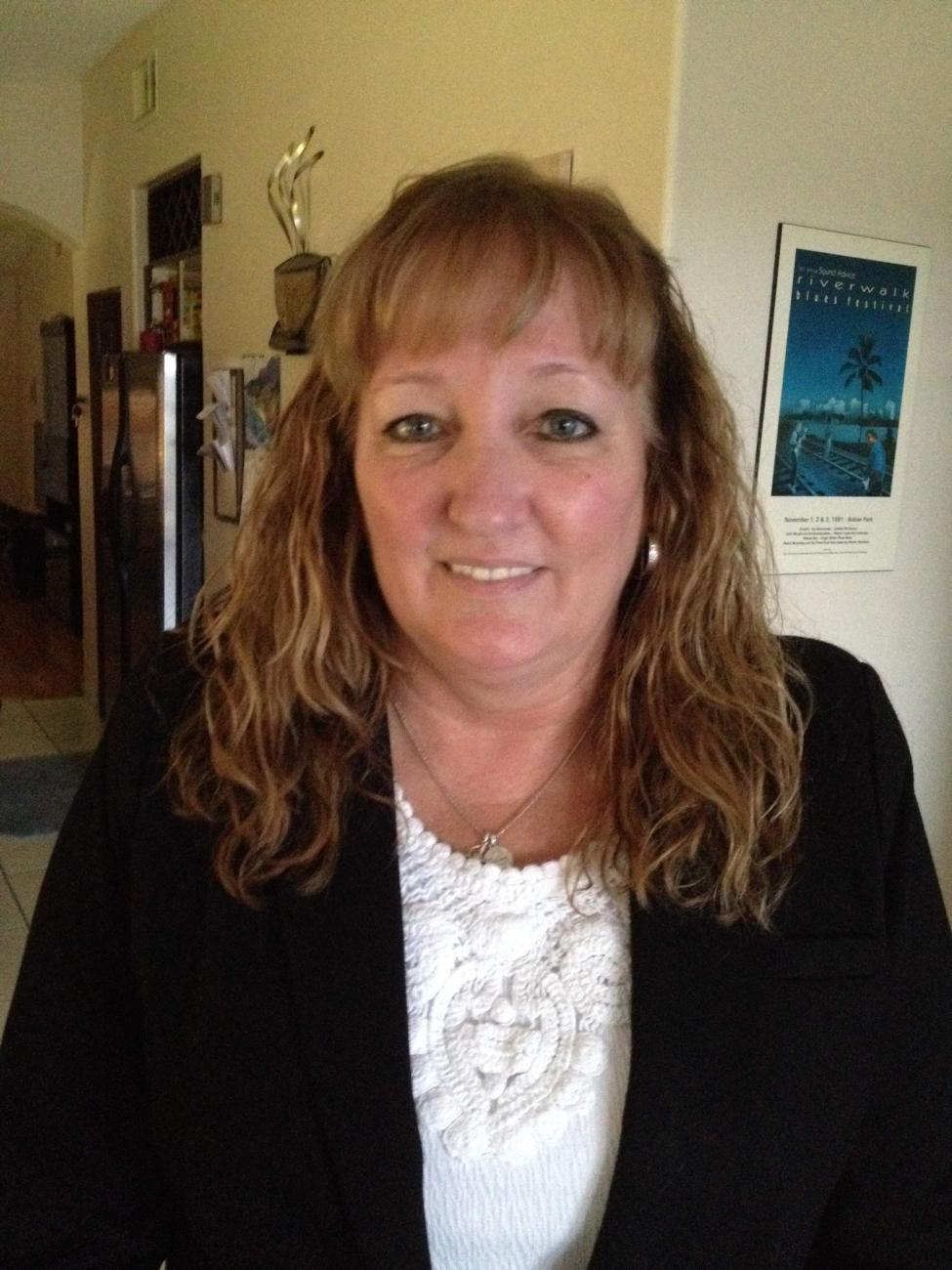 Voting is important to me. Far too many people that don’t vote say that your vote doesn’t count. But it does count. Some major elections come down to just a few votes – and here in Florida, we know how true that is. Going to the polls and casting a ballot is an exhilarating feeling. It’s not just a chance to make a difference and speak my mind politically. It’s my right to have my voice heard.

But hanging over my head is the fact that I must pay off these never-ending court fees. I currently make $13 an hour, and I have a mortgage and car payment, so I don’t have $4,000 to hand the court right now. Under my current payment plan, I will be paying fines and fees to St. Lucie County until 2031.

Now, if Florida legislators get their way, I won’t be able to vote until 2031. As a Florida resident, I badly want to vote. So after Amendment 4 passed, I reached out to the Campaign Legal Center, which hosts RestoreYourVote.org, a website that helps people with past convictions understand and restore their voting rights. But I soon learned that the Florida Legislature is quickly moving to make sure I will not be able to vote for at least another decade. The Florida House and Senate approved a bill this week that would not allow people with past convictions the right to vote until they paid all restitution, fines, and fees. I’m concerned that Florida Governor Ron DeSantis will sign it into law. This is personal. For me, it’s a poll tax plain and simple. I served my time and am working to pay off my fees, and I don’t think that should prevent me from voting. If this bill passes, I won’t be able to vote for 12 more years, unless I win the lottery.

Amendment 4 passed with 65 percent of the vote and was supposed to restore voting rights to 1.4 million Floridians who had completed their felony sentences. I was excited about this because I was one of them. But if the legislature adds more hurdles and confuses everyone about whether the process will actually take effect for people in situations like mine, the progress that my fellow Floridians voted for last November could go unrealized.

It seems like former Governor Rick Scott wanted to make people jump through 50 hoops to get their voting rights back. Politicians like him – and the current leadership – say they want stronger punishment for felons because they want to seem tough on crime. I’ve voted for Republicans. The last vote I cast was in the presidential election of 2004, for George W. Bush. Politicians should not broadly categorize people as felons. Individuals should get a second chance. That second chance isn’t real if it depends on the size of your paycheck. It’s hard enough getting a job and trying to rejoin society with the added stigma of being a felon. After being incarcerated, I lost everything. I lost my house and lost the ability to see my kids for 15 months. I came out of prison with nothing but my son’s clothing and had to start from scratch. So why should I lose the ability to vote too? People should be able to get their rights back without jumping through all these hoops.

CLC Releases Report on Voting Access in All 50 States