I am Dulce Gutierrez, and I was born and raised in Yakima, Washington. I am a product of Yakima’s east side community. These were my stomping grounds. As far back as I can remember, Yakima has been divided into two hyper-segregated parts. Sixteenth Avenue splits the city, marking a sharp contrast between the east and the west parts of town. It’s a tale of two cities.

Resistance to Equality in a Changing City

For decades, the city held elections that had the same results. As the city population grew to 100,000 people, the city continued operating like a city half its size. It wasn’t keeping up with the changing demographics. The city council was completely out of touch, never showing interest or understanding of the issues affecting the Latino community in Yakima. Their mentality was essentially that if you don’t like your neighborhood, you should earn more money and move out. 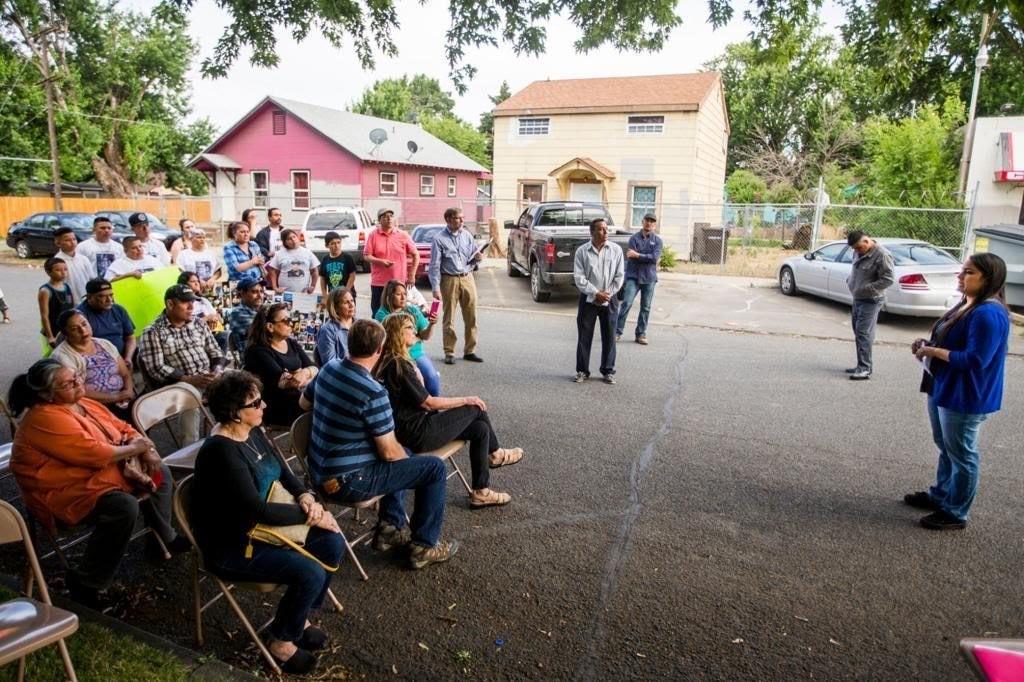 As a result, city government prioritized the needs of the city’s most influential businessmen and residents at the expense of the wider general public. They poured heavy financial investments to modernize and beautify the west valley area of Yakima. They ignored the problems of the east side of town: unsafe roads, homelessness and lack of recreational opportunities for thousands of low-income youth. The uptick in investment became extremely obvious when the city pushed to fund both a soccer facility and aquatic center in west Yakima neighborhoods even though there has been a clear need for similar facilities in east Yakima for years.

In 2015, the city lost a lawsuit filed by a resident of east Yakima and it was ordered to end its at-large voting election system for discrimination against the Latino community and implement a district-based election system. This allowed for the community to see what each area of town is truly made of. Now councilmembers come from different backgrounds and are able to amplify different voices. In addition, thanks to that reform, city residents now have more power to get their concerns heard because they have representatives pulling weight for them. 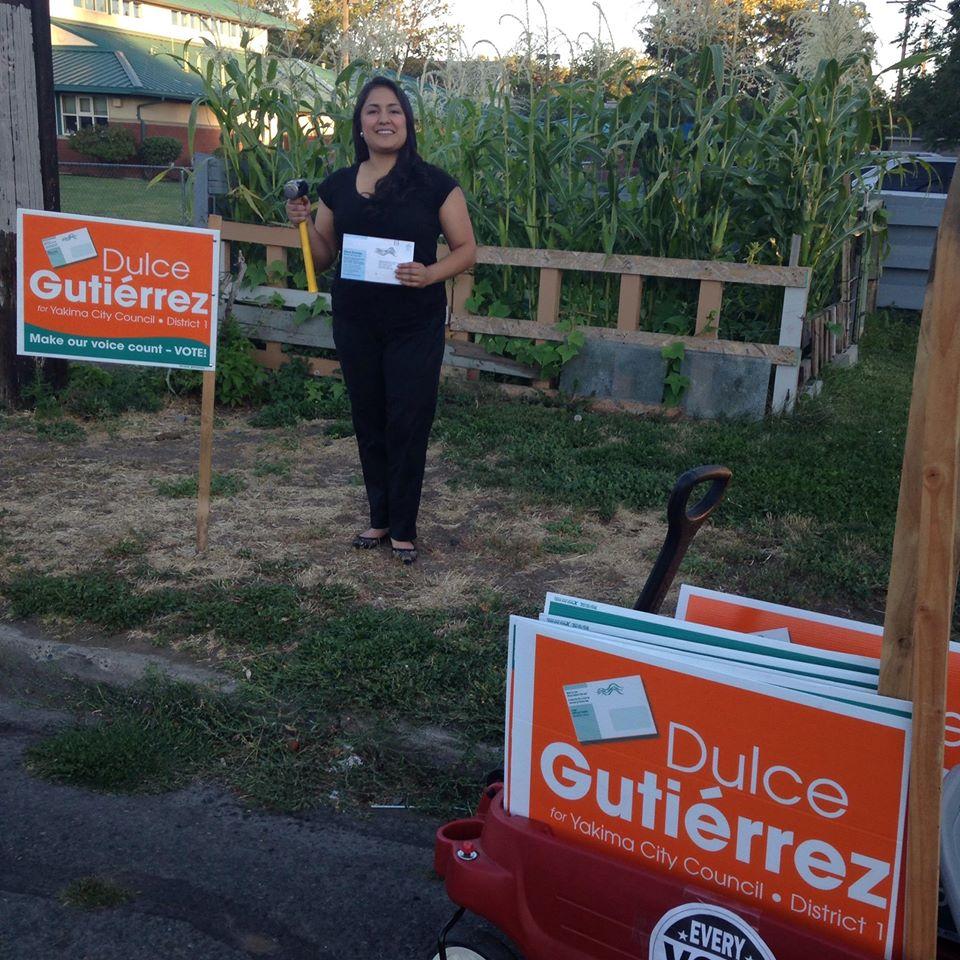 When I was a candidate for Yakima City Council District 1, I ran in a three-way race with two other young Latino candidates and garnered 80% support in the primaries and 85% in the general. After I was elected from District 1, also known as one of the majority Latino districts that are underrepresented, I knew first handed the experiences and issues of my constituents.

We are now turning to issues that have been neglected for many years, like youth development and homelessness. I’ve successfully advocated for translation services for public council hearings and at public safety meetings, supporting the requests brought forward by Latino residents. None of this would have been possible just five years ago when we did not have access to elected office and political power.

More Can Be Done at County Level

Our work is only beginning at the county level. The Latino community makes up almost half of Yakima County and one-third of its citizen voting age population. Latinos in Yakima County are 44% less likely to have a high school diploma. More than 25% of Latinos live below the poverty line. Meanwhile, only one Latino candidate has ever won a seat on the three-person county commission, and candidates supported by the Latino community are rarely elected to political office to advocate for our interests.

This can change. If we adopt ranked choice voting (RCV), then the Latino community will have the opportunity to pick a representative and the system will be stable to population shifts over time. RCV helps enfranchise minority communities because each of the winning candidate must win at least 25% of the votes.

On January 15, 2020, Campaign Legal Center (CLC) and OneAmerica sent a letter on my behalf to the Yakima County Commission to put it on notice. The current system for electing candidates to the County Commission violates the Washington Voting Rights Act (WVRA) by denying Latino voters an opportunity to elect candidates of their choice to the commission.

The WVRA allows voters like me to file a lawsuit to enforce my rights in court if no solution can be found within 180 days of the letter being filed. I hope that Yakima County will voluntarily change their electoral systems to make sure they are complying with the law.

All we ask is that we have equal opportunity to elect candidates of our choice.