Riley Temple is a prominent Washington DC attorney, consultant, and activist. He is the founder of Temple Strategies, a consulting firm in Washington where he continues to serve as principal. He entered private practice in 1985 and launched the firm of Halprin Temple in 1993. In addition, Mr. Temple has served on the federal advisory committee to the FCC on Diversity for Communications in the Digital Age and chaired its Subcommittee on New Technologies. 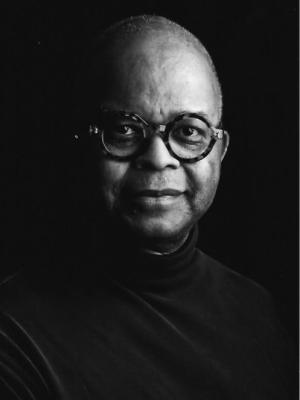 Mr. Temple began his professional journey in Washington as Assistant General Counsel at the Corporation for Public Broadcasting. He then served as a Legislative Assistant to U.S. Senator Charles Mathias, before relocating to New York to operate as Senior Counsel to RCA Global Communications. He returned to Washington to serve as Communications Counsel to the Senate Committee on Commerce, Science and Transportation.

Recognized for his work as an activist in the fight against HIV/AIDS, Mr. Temple has also made an impact through his leadership in the arts and education. He served as President of Washington’s Arena Stage and co-founded the True Colors Theatre Company in Atlanta, Georgia. Mr. Temple has been actively involved on the boards of Lafayette College, the Kennedy Center, the National Archives, the Smithsonian’s National Museum of American History and as a member of the Protestant Episcopal Cathedral Foundation.