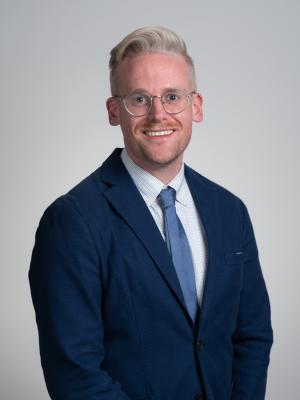 Jon Roux is the Manager of Individual Giving at Campaign Legal Center. Prior to joining CLC, he served as the Corporate and Major Gifts Officer at the Center for American Progress where he managed the organization's corporate membership program and worked with individual donors in the Washington, D.C. region. Jon also held previous development internships at the LGBTQ Victory Fund and the Human Rights Campaign.