Jo Deutsch is responsible for federal lobbying on all of CLC’s democracy issues, including voting rights and redistricting, campaign finance, ethics, and combating election sabotage. She is the point of contact for the Hill work as well as many of the coalitions in which CLC participates. 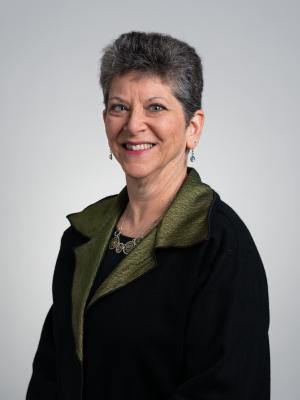 Prior to joining CLC, Jo spent more than 35 years as a lobbyist on Capitol Hill fighting for equality and rights for women, the LGBTQ community, and the labor and progressive movements. She was president of Deutsch Initiatives Group, where she focused on lobbying and political activism to support her clients. Before that, she was federal director for Freedom to Marry, where she successfully oversaw the Washington, D.C. campaign and lobbied for the freedom to marry for same-sex couples. She built and managed partnerships with a diverse range of lawmakers, constituencies and allies from both sides of the aisle. She spent 25 years working with the Association of Flight Attendants, the American Federation of State, County, and Municipal Employees, and the United Food and Commercial Workers. She is exceptionally proud of the role she played with AFA in passing the smoking ban on commercial aircraft.

Jo earned her bachelor’s degree in American studies at Smith College and her master’s degree in women’s studies and public policy at the George Washington University. She joined CLC in September 2019.

The Hill
Opinion: The great legacy of John Lewis