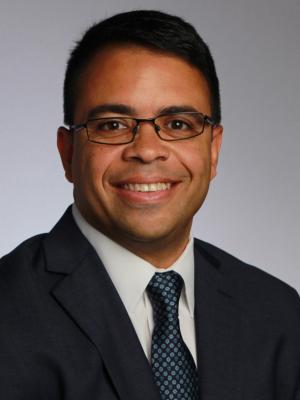 Debo Adegbile is a partner in the Government and Regulatory Litigation Group of Wilmer Cutler Pickering Hale and Dorr LLP. He serves as Co-Chair of the firm’s anti-discrimination practice group. Mr. Adegbile’s broad practice focuses on a range of matters at the intersection of law, business and government policy. Mr. Adegbile has significant experience in commercial, government-facing and appellate litigation as well as in investigation and strategic counseling in high-stakes matters. His recent representations include municipalities in connection with Department of Justice policing “pattern or practice” investigations and in False Claims Act investigations, litigation and appeals; financial institutions in connection with federal fair lending compliance and investigations and a putative ERISA class action; a leading university in a constitutional challenge to its admissions practices; and a international social media company in connection with strategic response advice. In addition to his practice at the firm, Mr. Adegbile currently serves as a commissioner on the US Commission on Civil Rights, appointed by President Obama in 2016. Previously, Mr. Adegbile served as Senior Counsel to the Chairman of the US Senate Judiciary Committee and as Director of Litigation and Acting President for the NAACP Legal Defense and Educational Fund, Inc. He litigated civil rights cases for Legal Defense and Education Fund’s clients for more than twelve years. During his time at the Legal Defense and Education Fund, Mr. Adegbile presented oral argument before the U.S. Supreme Court in two of the most significant civil rights cases of the last decade. In both cases he defended the constitutionality of the core provisions of the Voting Rights Act of 1965 — most recently in the 2013 case Shelby County v. Holder, and previously in Northwest Austin Municipal Utility District No. 1 v. Holder. Mr. Adegbile is a frequent speaker on Supreme Court and anti-discrimination law topics and has testified before Congress on multiple occasions.