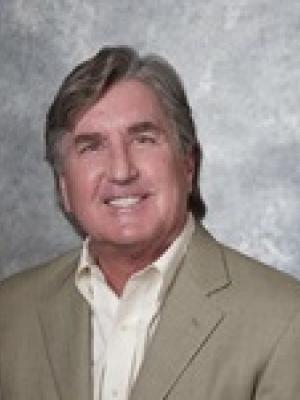 Clay Mulford joined NMSI from Jones Day, where he was a partner in the Corporate and Securities Law Section. Prior to that he was a partner in Hughes and Luce, where he was a member of that firm’s Executive Committee.  In his law practice, he served as lead counsel in numerous high-profile mergers and public offerings, and was featured in The American Lawyer in “Who represents the New Economy 50.”  He is also a director and compensation or audit committee chair of several private and public companies.

He served as a resident Fellow at the Kennedy School and has conducted seminars for National Duma members at the Moscow School of Political Studies. He has been a speaker and author on corporate law matters for many organizations including the SEC Institute and the State Bar of Texas, and has served on several ABA national committees. He was commentator on the PBS series “Follow the Money,” served on the National Advisory Committee of the “Money, Politics and Public Voice” project of the League of Women Voters, and his testimony has been requested before the U.S. Congress.