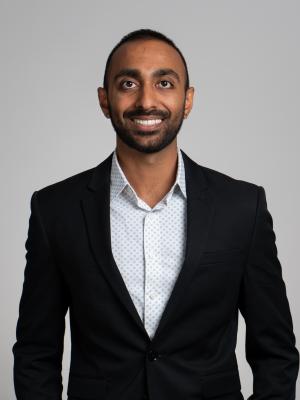 Aseem is a graduate of the University of California, Berkeley School of Law (J.D., 2019) and Middlebury College (B.A., 2012). He is admitted to practice law in the State of California and the District of Columbia. Aseem joined CLC in 2019.