Professor of Government at Colby College

Corrado has published a number of books, and dozens of book chapters and articles on the financing of national elections, political party behavior, regulation of campaign finance and election law. 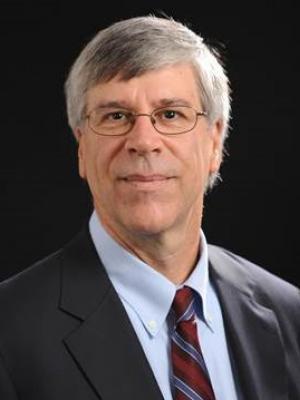 Anthony Corrado is Professor of Government at Colby College in Waterville, Maine, where he teaches courses on American politics and political theory. Widely regarded as one of the nation’s leading experts on political finance, Professor Corrado serves as Chair of the Board of Trustees of the Campaign Finance Institute. He formerly served as a Nonresident Senior Fellow in Governance Studies at the Brookings Institution and as a special advisor to the American Bar Association Committee on Election Law. He currently serves as director of the Committee for Economic Development’s Money in Politics program.

Corrado is the author or coauthor of a number of books on campaign finance and elections, including Financing the 2008 Election, Financing the 2004 Election, Paying for Presidents, The New Campaign Finance Sourcebook, and Campaign Finance Reform: Beyond the Basics. He has published dozens of book chapters and articles on the financing of national elections, political party behavior, regulation of campaign finance and election law.

Corrado is a frequent commentator on national politics, and has been interviewed by a wide range of national and international news organizations. He has provided expert opinion in federal court cases on campaign finance regulation, including cases before the U.S. Supreme Court. He has been appointed to a number of advisory boards and is a recipient of the American Political Science Association Section on Political Parties and Organization’s Emerging Scholars Award and New England Political Science Association’s John C. Donovan Prize.