Alice Huling is a member of CLC's Voting Rights team working at the state and federal levels to ensure that voting is accessible for all citizens. 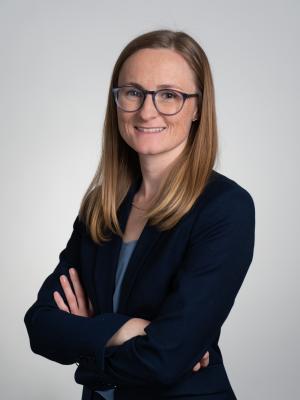 Prior to joining CLC, Alice's practice spanned numerous issue areas over nine years. In 2020, Alice developed a ballot remediation program that helped Georgia voters ensure the ballots they cast during the general and runoff elections were counted. As counsel at Campaign for Accountability from 2018 to 2020, Alice developed the public oversight organization's reproductive rights and women's health project. From 2012 to 2018, Alice was an associate at the law firm Arnold & Porter Kaye Scholer, where she was a member of the Antitrust and Commercial Litigation practice groups and maintained an active pro bono practice.