CNN's Larry Noble: We May Be Seeing, "In Real-Time," The "Collapse Of What Looks Like A Cover-Up" (Media Matters for America) 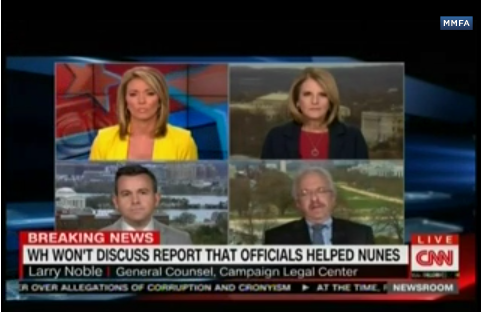