Know Your Rights! Voting in Alabama for People with Convictions

Maybe. A person with a disqualifying conviction can, sometimes, restore his or her right to vote by applying for a Certificate of Eligibility to Register to Vote (CERV).You are eligible for a CERV if:

What if I have more questions?

If you have additional questions or want help registering to vote or applying for a CERV, call Danielle Lang or Blair Bowie at (202) 736-2200

If you have NOT been convicted of one of the following, then you NEVER lost your right to vote, and you ARE eligible to register now.

A collaboration of CLC and The Ordinary People Society. 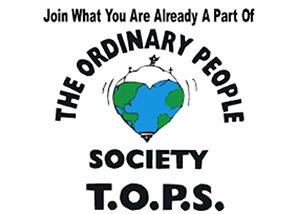