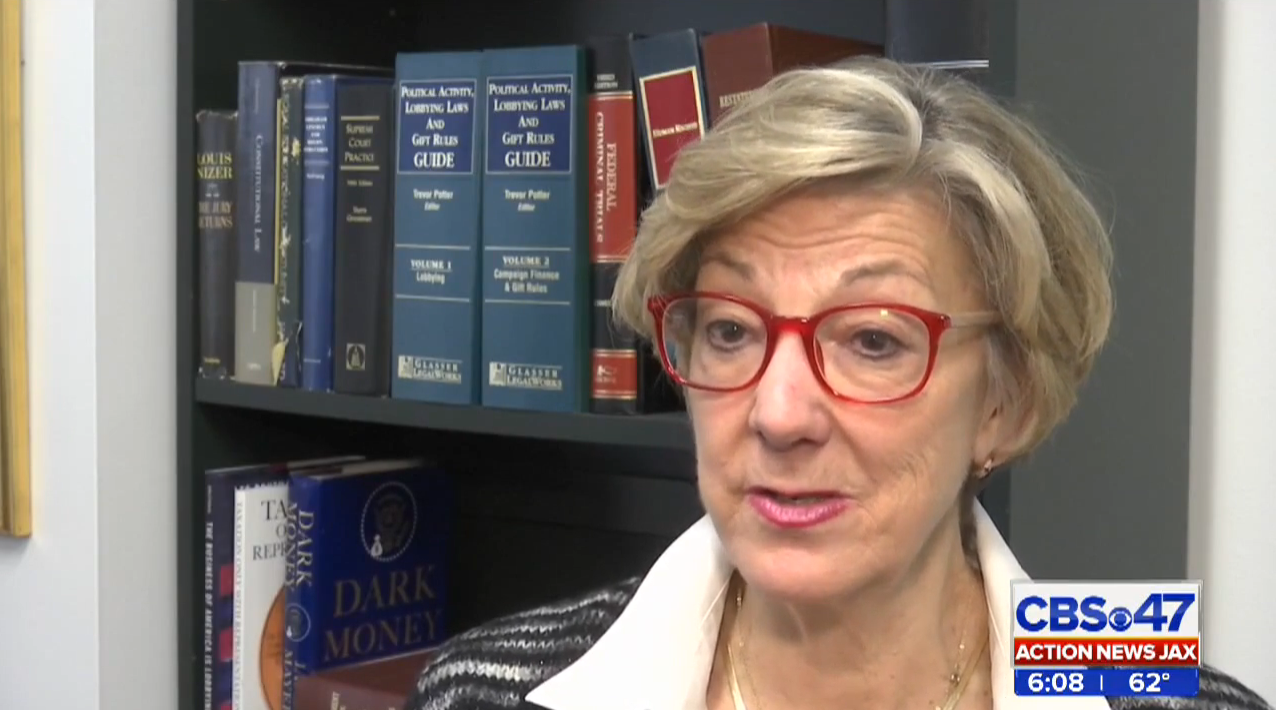 "The problem is, when you don't have your member of Congress show up to vote, you don't have representation in Congress," said Meredith McGehee of the Campaign Legal Center.

Meredith McGehee serves as Strategic Advisor at the Campaign Legal Center where she directs the legislative and media policy efforts. In addition, she is the principal of  McGehee Strategies, which specializes in public interest advocacy campaigns.