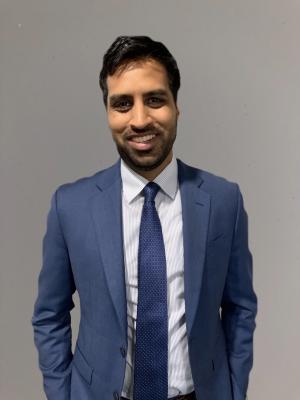 Prior to joining CLC, Ravi worked as a commercial litigator at Covington & Burling LLP, and as a trial lawyer at Susman Godfrey LLP. While in private practice, Ravi represented corporate and individual clients in trial and appellate courts across the country, and was actively involved in pro bono matters, including litigating a class action civil rights case on behalf of incarcerated individuals in Mississippi.

Outside of private practice, in 2018, Ravi worked on a Supreme Court nomination as Special Counsel to the United States Senate Judiciary Committee—Minority Staff, and from 2013-2014, served as a law clerk for Judge Cormac J. Carney in the Central District of California. Ravi is also currently serving as a Judge Advocate in the United States Army Reserve.

Business Insider
Long lines, missing mail-in ballots and confusion this week exposed the problems that could plague the November election