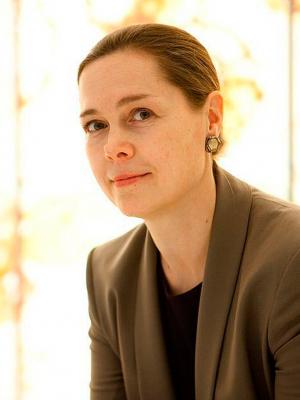 Martina Vandenberg, an attorney, is the founder and president of The Human Trafficking Pro Bono Legal Center. She founded the organization in 2012 with the generous support from the Open Society Foundations Fellowship Program. Prior to her OSF fellowship, she was a partner in Jenner & Block, where she focused on Foreign Corrupt Practices Act matters. Ms. Vandenberg also maintained an extensive pro bono practice representing women trafficked to the United States for forced labor. She has successfully represented trafficking victims in federal immigration, civil and criminal cases. She currently co-chairs the International Bar Association’s Presidential Task Force on Human Trafficking.

Ms. Vandenberg has testified on human rights issues before multiple Congressional committees. She has received multiple awards for her human trafficking leadership. She is a Rhodes Scholar and a Truman Scholar and has taught as an adjunct professor at American University College of Law and Oxford University.