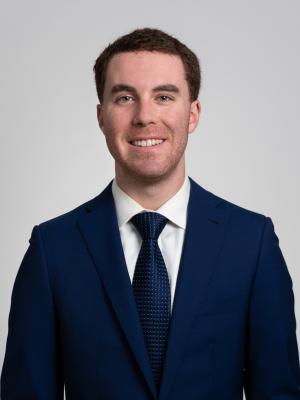 Corey has worked for ReThink Media in its money in politics and fair courts collaborative, where he assisted with media monitoring, the production of social media/graphic content as well as the creation of media lists and press distributions. He has previously worked as Media Assistant at the political consulting agency +GMMB and as Press Assistant for a D.C. mayoral campaign.

Corey is a graduate of Georgetown University with a Masters in Public Relations and Corporate Communications and Syracuse University with a B.A. in Political Science. During college, Corey interned for U.S. Senator Charles E. Schumer in Syracuse, NY. and Common Cause in Washington D.C.