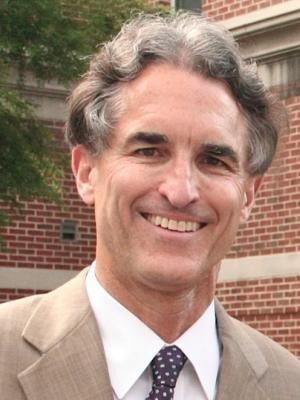 Brad Phillips is a Partner at Munger, Tolles & Olson LLP, where his practice focuses on antitrust, higher-education, constitutional, and civil-rights litigation in trial and appellate courts.  Brad has been trial and appellate counsel in many campaign-finance and voting-rights cases, including arguing before the U.S. Supreme Court in Arizona Free Enterprise Club’s Freedom Club PAC v. Bennett, serving as co-lead counsel for the sponsors of the Bipartisan Campaign Reform Act (“McCain-Feingold”) in McConnell v. F.E.C., and defending several California campaign-finance-reform initiatives in the California Supreme Court, federal district court, and the Ninth Circuit.  Brad served as Chair of California Common Cause and for many years on the National Governing Board of Common Cause.  In 2020, on sabbatical from Munger Tolles, he served as Senior Special Counsel in the Voting Rights Group at the Lawyers’ Committee for Civil Rights Under Law.  Brad is a former Co-Chair of the Lawyers’ Committee, from which he received the Whitney North Seymour Award for his career-long dedication to equal justice for all, and a former President of the Legal Aid Foundation of Los Angeles.