Role of Money in Politics with Meredith McGehee (C-SPAN) 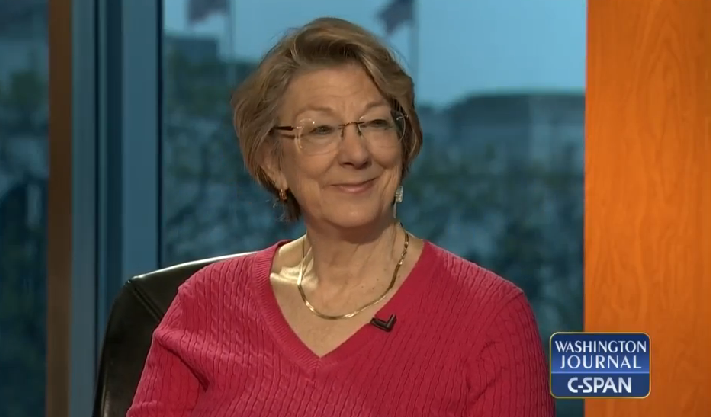 Christian Berg and Meredith McGehee talked about the role of money in U.S. politics, efforts to reform the campaign finance system, and the impact of the Supreme Court’s ruling in Citizens United v. FEC.