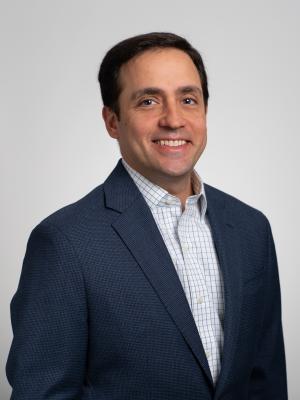 In addition to his litigation and policy practice, Adav regularly provides expert analysis for television, radio, and print journalism. Adav has appeared on broadcasts such as The Rachel Maddow Show, Anderson Cooper 360, NBC Nightly News, and National Public Radio's Morning Edition, and he has been cited in publications nationwide, including the Washington Post, USA Today, Politico, Slate, and Reuters.

Prior to joining CLC, Adav served for more than ten years in several capacities within the Office of General Counsel of the Federal Election Commission. From 2013 to 2017, as Associate General Counsel for Policy, Adav oversaw all legal recommendations regarding the FEC’s regulations and advisory opinions. From 2007 to 2012, as Acting Assistant General Counsel and an attorney in the FEC’s Litigation Division, he litigated campaign finance matters including the landmark cases of Citizens United v. FEC and McCutcheon v. FEC.

The New York Times
Andrew Yang Said He Would Give 10 People $1,000 Each Month. Is That Legal?